In the stop, Game of Thrones needed better writers

The failure of the final season of Game of Thrones has its cheerful aspect. Despite the assumptions of “creative enterprise” executives, the fall apart in advances to novelists, the downsizing of serious journalism, and the web appearing to rule that the economic price of the written phrase is exactly not anything, it seems writers aren’t interchangeable. 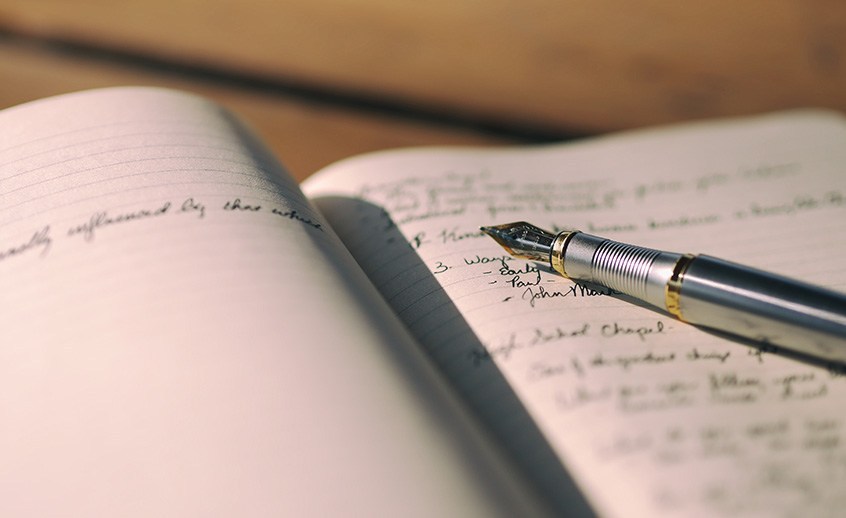 For as lengthy because it had George RR Martin’s novels to comply with, the series triumphed. The farther it ran ahead of its writer, the more serious it has become. Its defenders dismiss hundreds of heaps of disappointed visitors as entitled snowflakes.

Can’t they see that the seeds of Daenerys’s genocidal man or woman were sown over several seasons? Don’t they take delivery of that the conflict scenes were amazing and that the sack of King’s Landing brought the war crimes of the medieval world to existence? Like instructors giving a reading listing, they refer you to antique episodes to show the rightness of their structures. They reveal nothing greater than their lack of knowledge of fiction. It isn’t always proper or wrong but actual or fake, and if a story feels fake to a huge enough segment of the target audience, the inventive project collapses.

GoT needs to stand along with Harry Potter and The Lord of the Rings as an excellent delusion. (I don’t use the genre time period dismissively: these are our myths so that you can live on after most literary fiction is forgotten.) Yet how many readers have fallen for and fallen into Tolkien and Rowling’s worlds, most effective to let lose a disbelieving protest inside the final pages? “Gollum might in no way have stumbled with the ring into Mount Doom?” “Voldemort’s death makes no feel.”

The most apparent effect of losing Martin has been the decline within the talk. DB Weiss and David Benioff – who ominously name themselves “display runners” in preference to “writers” – haven’t been capable of fit the cynicism, pathos, wit, and pain. No one should have anticipated it of them. Martin is a remarkable storyteller, and although Weiss and Benioff have strengths, their skills do no longer start to match his. True, Martin gave them a definition of the way he saw the books’ finishing. But a plot comic strip no more guarantees a well-built story than an architect’s plan ensures a properly constructed house.

If Martin’s fault became to spend too lengthy growing the story, Weiss and Benioff charge through it as if they have a education to catch. They have now not discovered that it is higher to reduce a subplot in its entirety than leaving it in 1/2-cooked. One minute Jaime Lannister and Brienne of Tarth are having an affair. The next, they are no longer. They can not construct. The very last collection turns on the fight against Cersei, but she is slightly seen until the bloodbath at King’s Landing. They can’t get their tale to make feel. In one episode, three dragons cannot defeat Cersei’s forces. In the following, you will.

When and if Martin finishes the novels, Game of Thrones may also stand alongside Tolkien and Rowling. But the TV collection demonstrates there is no substitute for a person author’s innovative vision. And for that, we must applaud it.